The FamiliesAndSocieties Final Conference was held at the Hotel Silken Berlaymont Brussels on October 17-18, 2016. Coordinator Stockholm University, Sweden was in charge of organizing the conference. The first day was spent with administrative and work package meetings, where only consortium members participated. The Plenary session of October 18 attracted considerable attention, aiming to provide an overview of the main achievements in the project since the start of February 2013 until October 2016.

Representatives of the European Commission, the European Economic and Social Committee, and 40 stakeholder organizations (both those involved previously and external ones, 4 international and 36 national organizations from 15 countries) attended the Conference. The total number of participants including the project Advisory Board (7 members) and 71 researchers from 28 partner organizations reached about 130. The Plenary session included a setting-the-scene roundtable, and 8 brief keynotes on topics of generational challenges, children’s life chances, vulnerability and gender changes and implications delivered by consortium members, and was concluded with a European Roundtable on policy-makers perspective by EC and EESC representatives. 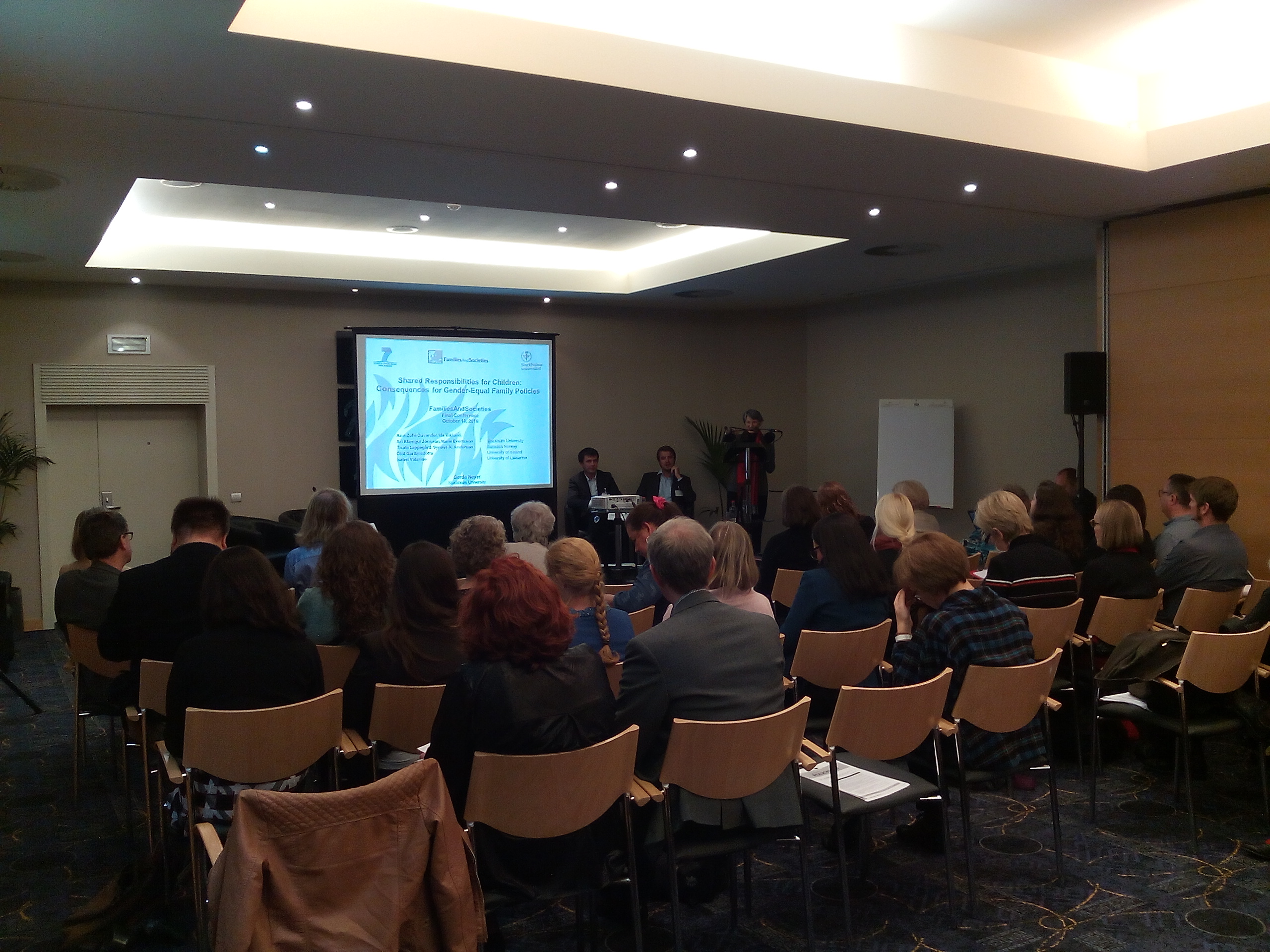 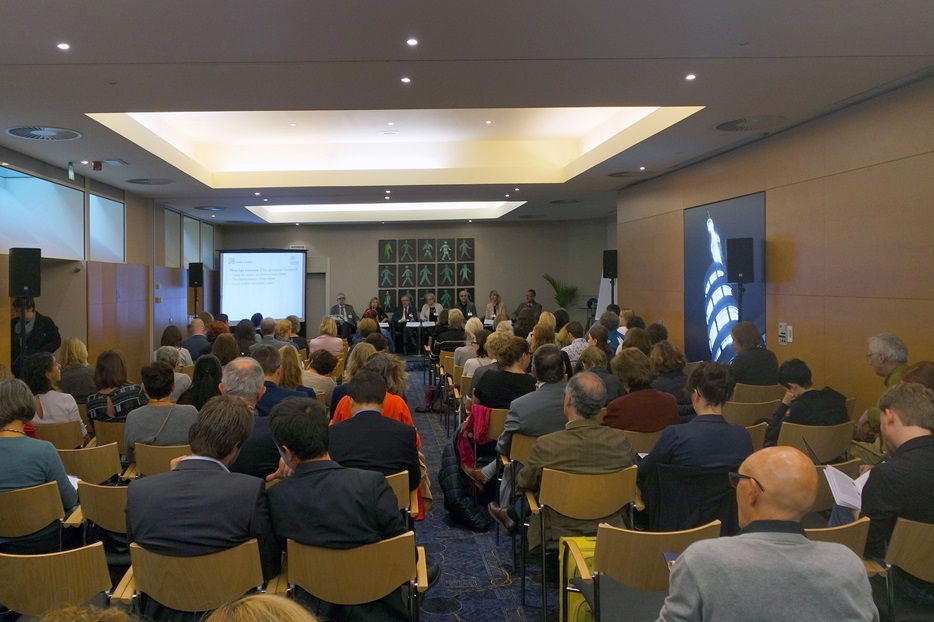 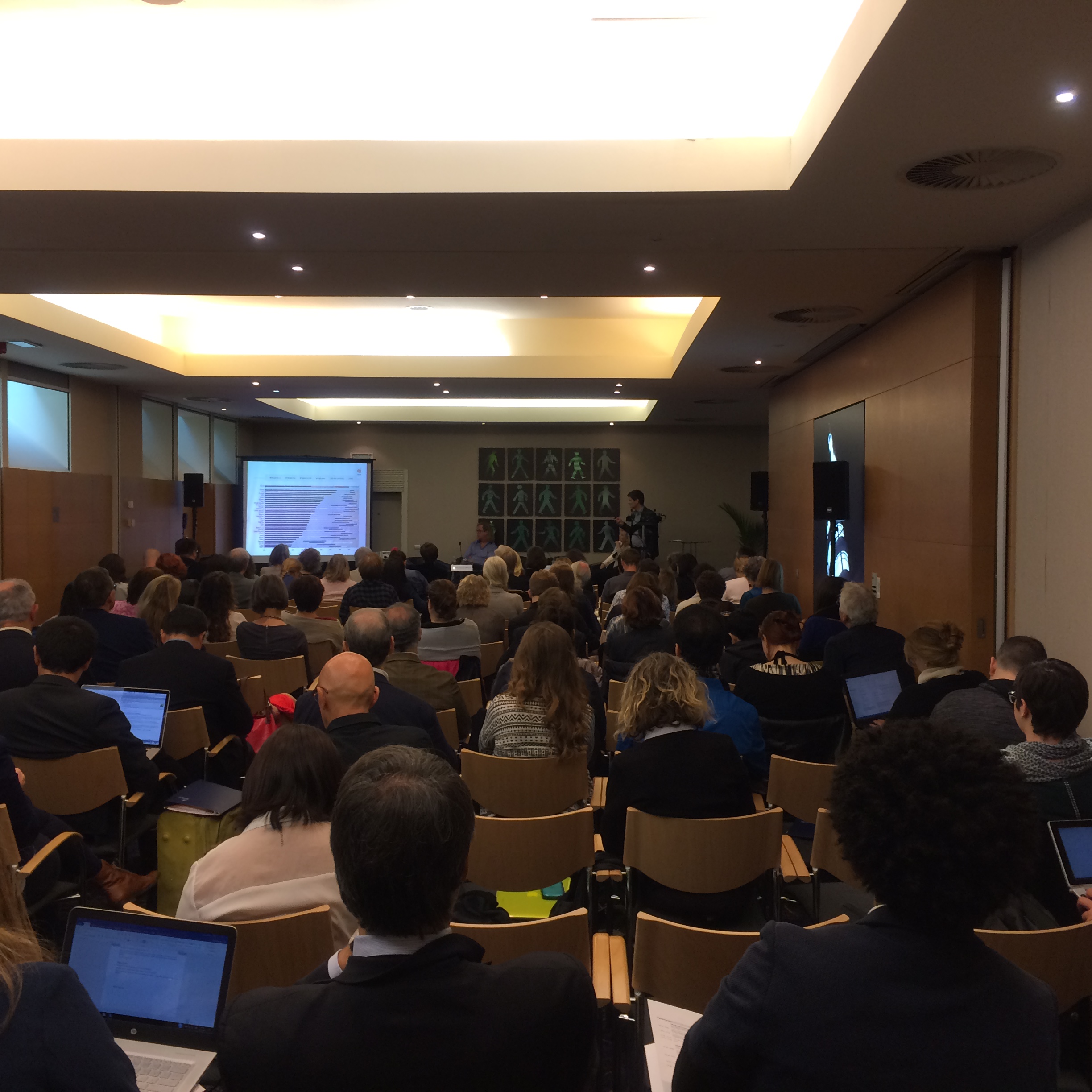