The FamiliesAndSocieties kick-off meeting was held in Stockholm on March 8 and 9, 2013.
In addition to representatives from the 28 partner organizations in the consortium, two representatives from the European Commission and nine members of the Advisory Board attended the kick-off meeting, altogether 69 persons.
The opening provided by the Vice-Chancellor of Stockholm University was followed by presentations on family research in FP7-SSH; on issues related to project organization and a project overview.
The second half-day was dedicated to dissemination issues, with emphasis on open access publishing. 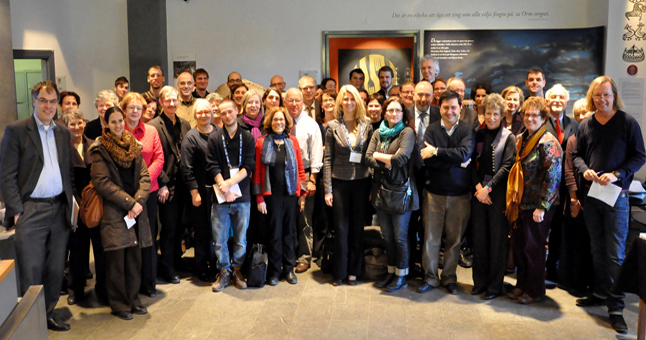